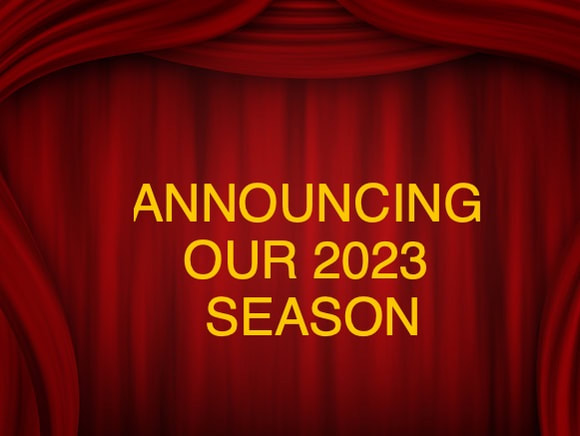 Palmdale Repertory Theatre, in collaboration with the Palmdale Playhouse, is proud to bring this beloved fairy tale to the stage.

Rodgers + Hammerstein's Cinderella is the new Broadway adaptation of the classic musical. This contemporary take on the classic tale features Rodgers & Hammerstein's most beloved songs, including “In My Own Little Corner,” “Impossible/It's Possible” and “Ten Minutes Ago,” alongside an up-to-date, hilarious and romantic libretto by Tony Award nominee Douglas Carter Beane.

Tickets are available online by clicking on the link below or 1one hour prior to the doors opening at the Palmdale Playhouse. You don't want to wait to get your tickets! This show is sure to be closed way before opening night. 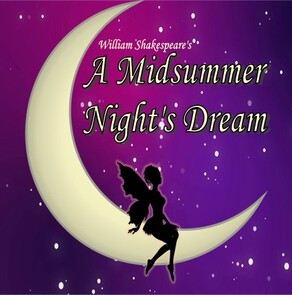 "A Midsummer Night's Dream"
On a Midsummer's night, four young lovers find themselves wrapped in the dream-like arms of an enchanted forest where sprites lurk and fairies rule. While a feuding Fairy King and Queen are at war, their paths are crossed by a group of actors putting on a play. Chief mischief-maker Puck is on-hand to ensure that the course of true love is anything but smooth, and games of fantasy, love and dreams ensue in Shakespeare's most popular comedy. ONE WEEKEND ONLY at The Palmdale Playhouse.
​
​Show dates:
​ June 9-11 ​(There will be 4 performances, Friday evening, Saturday matinee, Saturday evening & Sunday matinee.) 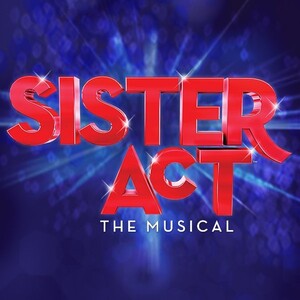 "Sister Act - The Musical"
When disco diva, Deloris Van Cartier, witnesses a murder, she is put in protective custody in the one place the cops are sure she won't be found: a convent! Disguised as a nun, she finds herself at odds with both the rigid lifestyle and the uptight Mother Superior. Using her unique disco moves and singing talent to inspire the choir, Deloris breathes new life into the church and community but, in doing so, blows her cover. Soon, the gang is giving chase, only to find them up against Deloris and the power of her newly found sisterhood. Based on the hit 1992 film, this divine musical is not to be missed. ONE WEEKEND ONLY at the Eastside Performing Arts Center. 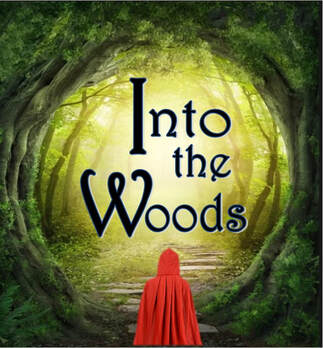 "Into The Woods"
The Sondheim masterpiece returns to the Palmdale Playhouse stage, by popular demand. Everyone's favorite storybook characters come together for a timeless, yet relevant, piece...and a rare modern classic. The Tony Award-winning book and score are both enchanting and touching. The story follows a Baker and his wife, who wish to have a child; Cinderella, who wishes to attend the King's Festival; and Jack, who wishes his cow could give milk. When the Baker and his wife learn that they cannot have a child because of a Witch's curse, the two set off on a journey to break the curse. Everyone's wish is granted, but ​the consequences of their actions return to haunt them later with disastrous results. Presented at the Palmdale Playhouse.
​
​Show dates:
​Oct. 20-22 & 27-29

Come light up the stage with us.